December has been a really busy month!  Saturday December 1st several of us performed in the Chandler Parade of Lights.  It was a beautiful evening and nice and warm.  We were the 23rd group in the parade towards the beginning and we performed with our hand candles.  After the parade it was off to Denny's to have a bite to eat.

Below is a group photo before the parade: 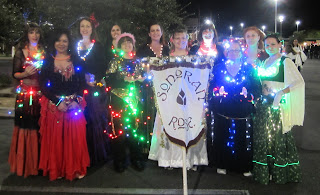 Our class recital was on December 11th and my Gilbert Class joined in on the fun this time.  This time no lights or sound guy but next time we will have lights; I know how to work them now :-)

Below are photos from the evening: 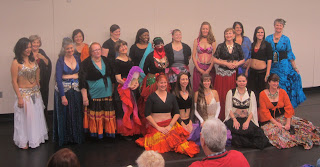 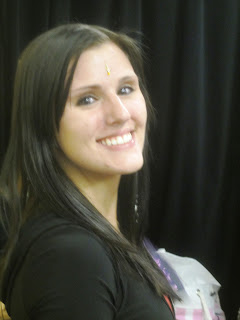 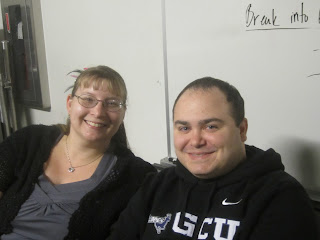 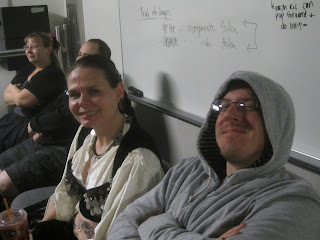 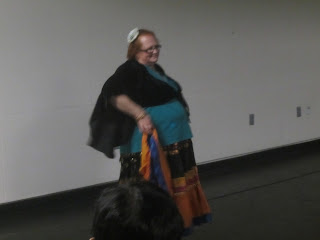 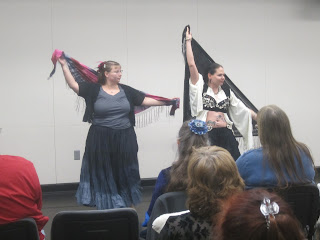 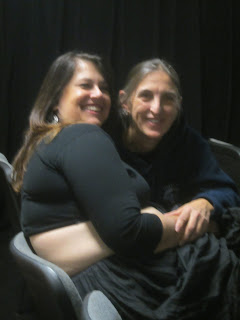 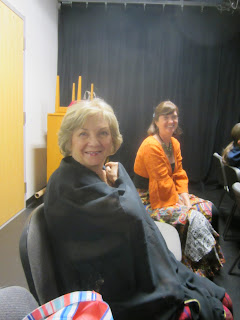 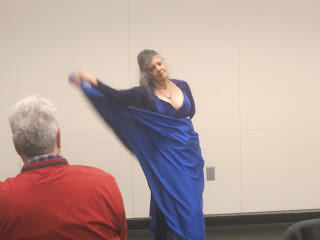 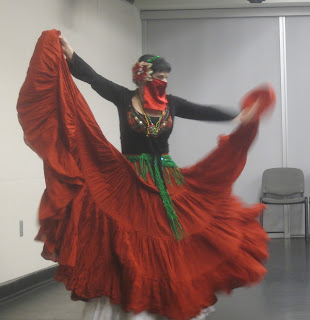 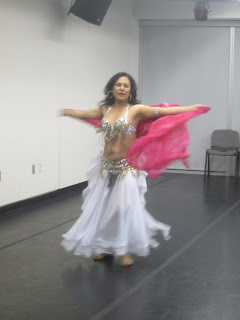 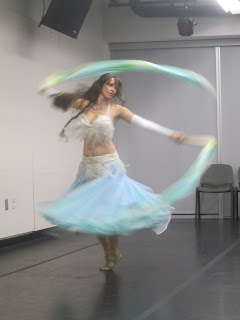 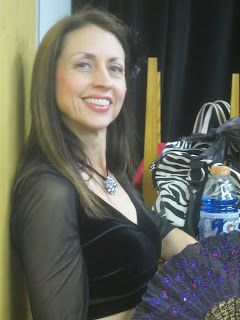 Have a great holiday season and see you all next year...

I'm really behind posting performances to my blog; sorry.  Our class recital was October 17, 2012 and what a performance it was.  We had lights and a sound guy; boy did we get spoiled that night! :-)

This recital was just before we performed at the State Fair so the evening was filled with not only dances from the 7 week session it also included group and solo dances for the State Fair; you could say it was our dress rehearsal.

Below is our group photo of the nights performances at the recital. 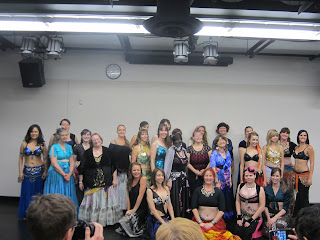 Group photo before the recital
We had a blast at the State Fair this year.  We opened the fair at 10:00 in the morning and we rocked the place!  I have such a great time performing with my students!!!﻿ 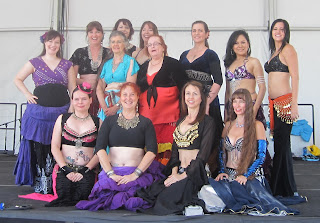 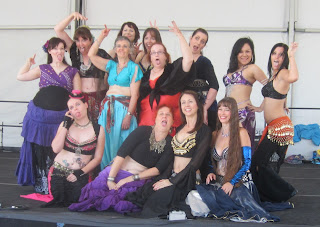 Silly photo from the State Fair group :0)
Posted by Yasmina at 4:50 PM No comments:

I'm a full time belly dance instructor, performer, webmaster of Joyofbellydancing.com. My websites are listed in my favorite links section, Joy of Belly Dancing along with my photography website and my belly dance and photography blogs. Please check them out when you have time.